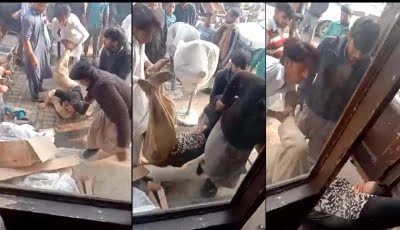 On Tuesday, a disturbing incident took place in Faisalabad where a group of women was allegedly caught stealing items from an electric shop. They were then being tortured, beaten with sticks and stripped naked by men. The videos of women covering themselves up and crying out loud created a storm on social media and it sent shivers down the spine of people and left them in shock.

Now there has been a turn in the story after a new CCTV footage appeared on social media. It can be seen in the new footage that women willingly undressed themselves to threaten the shopkeeper and to avoid being caught in the robbery. As the men ran after the escaping women and got hold of them, the other women started undressing themselves to gather the crowd and to pave the way for themselves to escape from the incident. 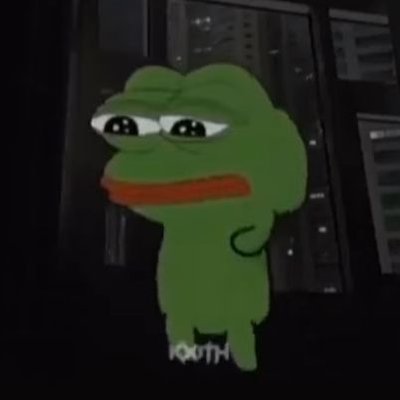 @rana_haris_1993
Here is what exactly happened in #Faisalabad CCTV No Comments https://t.co/16NlNyrSMS

As there is no sound in the new footage, RPO Faisalabad told that it is yet to ascertain what happened, either the act was committed by the victims or the shopkeeper forced them to do so. The police officials said that they are investigating the case.

On top of that, the police also arrested five main culprits including the shopkeeper after an FIR was registered against them after the incident.

FAISALABAD – The Faisalabad incident involving four women, who were tortured and paraded, has taken a turn as the victims spotted ripping off their

To sum up, one shouldn’t be glued to the fact that men are always guilty. On the other day, there has been a twist in the story now. The whole scenario is pointing to the conclusion that: “women are the real culprits now”? “Did they try to pull the wool over the eyes of people”?

What are your views about it? Let us know in the comments section below.