Women Empowerment: All-Women Special Market to be Set Up in Islamabad

On this Wednesday, Minister for Interior Sheikh Rasheed talked to media and said that all-women special market will be established in Federal Capital Islamabad. He told about this while addressing to Islamabad Women Chambers of Commerce and Industry (IWCCI).

This way, women can be able to contribute to the country’s economy by running their own business. Loans will also be provided to the women for expanding their business. He further said that women should come forward and play their roles in daily life. The market would be established in the end of this month i.e. 30th October. However, the decision was made in June this year. 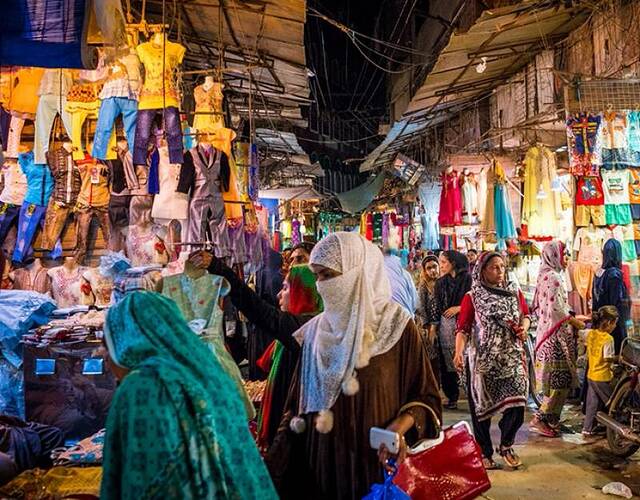 Pakistan set to get first all-women market in Islamabad

No nation can rise to the height if glory unless your women are side by side with you.

To conclude, this is a huge step by the government in empowering women. Women will also be able to take part in daily life work.