WTF? Woman dies after doctors forget a towel, a sponge and cotton inside her 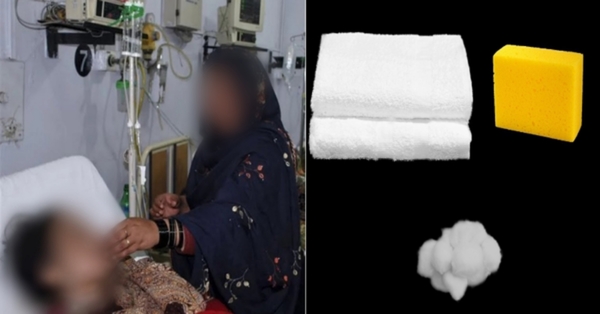 Okara, Punjab - Setting a new record of ineptitude, District Headquarter Hospital’s team of doctors sewed shut a patient’s abdomen with a towel, a sponge and cotton balls inside after operation. The patient, a woman named Maryum Liaquat, who was a mother of two, died as a consequence of grave incompetence display. She complained of unendurable pain and uneasiness post-surgery, doctors gave her pain killers with other oral medication but that failed to subdue her rapidly deteriorating condition, it was then they realised it’s not normal after-effects of operation, something had gone awry. X-ray images confirmed their doubts when the aforesaid three objects were spotted in her belly.

Considering the gravity of situation, patient was referred to Lahore where an emergency surgery was performed on her, a 2 feet long towel, a sponge and multiple pieces of cotton were pulled out. But this rescue effort was futile as she died midway through procedure, her body’s vulnerability in operational aftermath combined with foreign objects within proved life-ending. Deceased woman was buried in local graveyard, her survivours alongside locality residents strongly protested outside DHQ hospital and petitioned Punjab Healthcare Commission to initiate severe action against responsible negligent doctors, inept operation theatre personnel, and Medical Superintendent of institution. 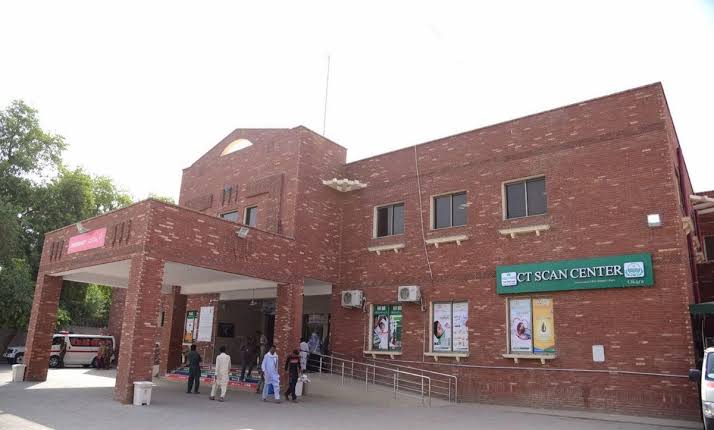 Persistent recurrence of such sad incidents all over Pakistani hospitals lately has further projected the notion of our medical professionals being indifferent to patients’ well-being. It is being used by a certain segment with an underlying agenda to paint everyone in same colour, slander the whole fraternity, forgetting their invaluable contributions and sacrifices in the face of dire challenges, most recently the Covid-19 outbreak. Government should make sure, come hell or highwater, this handful of quacks bringing bad name to a pious profession don’t evade their rightful punishment, it’s the only way to restore dejected public’s faith.

Quacks have demoralized such a respectful profession.

Both demoralized and demonized, sad state of affairs.