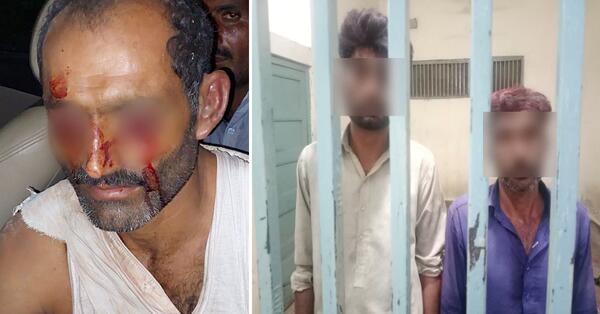 Chiniot, Punjab - Two assailants gouged out both eyes of a young man, Nasir in a gut-wrenching crime incident, motivated by revengeful reasons. The gross injustice happened in area of Thana Muhammad Wala, suspects who carried it out are told to be the brothers of a girl whom they doubted the victim had adulterous relations with. Brother duo, named Abid and Zulfiqar, planned the attack by following Nasir around, knowing his routine and daily visitation sites. Using that information they caught him alone, forcefully took him to their pre-chosen torture place and hammered nails in his retinas, wasting his eyesight promptly and permanently, suspects then pulled eyeballs out of sockets. 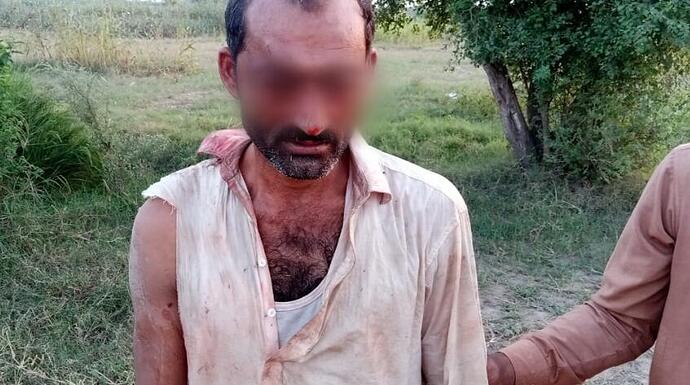 Blinded victim was taken to Tehsil Headquarter Hospital, where doctors informed the damage caused to his eyes is beyond repair, there is no way to reverse it, however, he was admitted for necessary post-injury treatment and any other complications resulted. Treatment’s entire expenses will be borne by Punjab Government in the light of instructions issued by CM Usman Buzdar’s office. Preparation of crime report to be sent to his office is underway according to Regional Police Officer Faisalabad, Imran Mehmood.

District Police Officer Chiniot, Mr. Bilal Zafar Sheikh told media the beasts responsible for this brutality have been arrested, their medical remand is being conducted. He added, “The days of lawlessness are over, if someone dare comes in crosshairs of law, the law shall take its course and consequences shall be unforgiving”.

Such an inhumane behavior