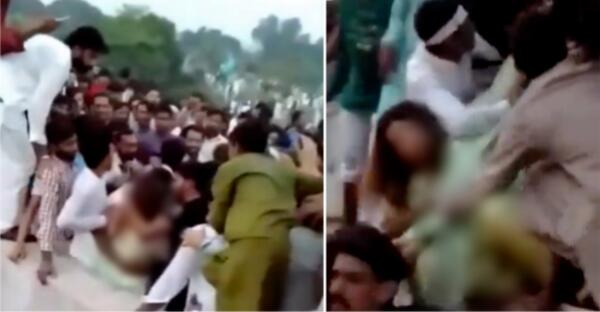 TikToker Ayesha Akram has filed a report against 400 men for sexually and physically assaulting her and ripping her clothes to nothing at Greater Iqbal Park, Lahore. Assailants kept throwing her over each other’s shoulders and passing her around while she struggled unsuccessfully to break free of groping. She was videoing a 14th August special segment for her TikTok followers with six other friends when the horrific attack happened. They tried to escape but their efforts were met with futility because of crowd’s vastness, park’s security guard attempted to help too, his efforts also went in vain as crowd totally overpowered the youths. 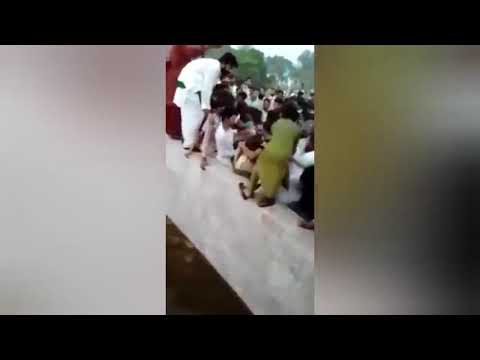 The first information report details that gatherers took unlawful advantage of chaos in more than one way. Victim was robbed of her expensive jewellery during hassle and her male companion’s national identification card along with cell phone and 15,000 rupees too were snatched by horde. The violence that transpired on Pakistan’s 75th birthday, has whole nation’s heads hung down in shame. Condemnations in abundance are pouring in from everywhere. Chief Minister of Punjab, Mr Usman Khan Buzdar took instant notice of appalling injustice and offered assurances suspects will be hunted to wherever they may hide and justice will prevail. Focal Person to Chief Minister, Azhar Mashwani shared the crime information with relevant authorities.

Case was registered at Lari Adda Police Station against unknown perpetrators under Pakistan Penal Code’s section 354A of criminal force use against a woman and tearing/forcefully removing her clothing. Section 382 of stealing after premeditating death, injury or confinement in order to commit the thievery. Section 147 of rioting and section 149 of unlawful assembly. 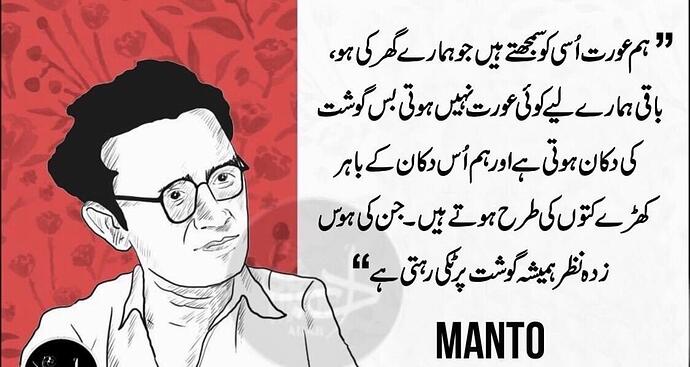 Such a shameful act by those people. I can’t believe that it is happening in Islamic Republic of Pakistan.

Proud of her for filing a report against them . But this is a really disturbing thing to happen in our society.