Everything that happens in this world has a solid reason for it to happen but, COVID-19 came out of nowhere.

It’s human nature to ponder over things that happen. I wonder how many of us have pondered over…Why did COVID come? What was the reason behind it? Was it something that occurred by nature or was planned by humans? Was it Nature’s will or one of the unsolved conspiracies of the World? 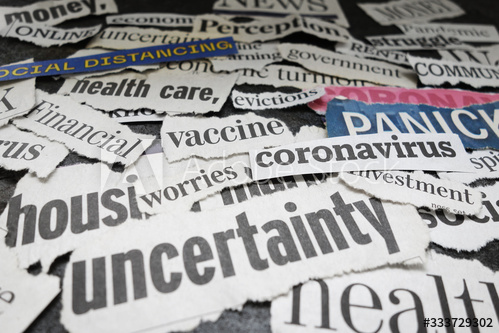 A picture of it could be 'DNA alteration '. It may look far-fetched or controversial claim but recent New research from a team of prominent scientists suggests the pandemic coronavirus doesn’t just hijack our cells; in some cases, it can alter our DNA – SAN DIEGO (KGTV) 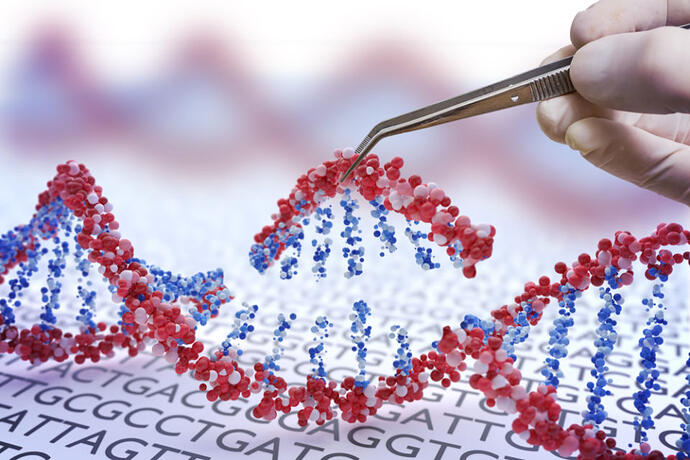 “Beyond doubt, this is not an in vitro artifact anymore, ” Jaenisch said in an interview with ABC 10News. “Integration into the genome can occur .”

So what if the integration of the virus into or genome led to changes in human nature? It raises some scary thoughts… What if COVID-19 wasn’t the threat but a gene-editing pathogen designed that may turn us into zombies or agitated creatures that may have awareness of our surroundings? This may look like a fantasy to you but with recent advancements in biotechnology it’s just a piece of cake for bio-terrorist to design viruses capable of altering our behavior, spreading such a disease and ultimately killing us or making us kill each other 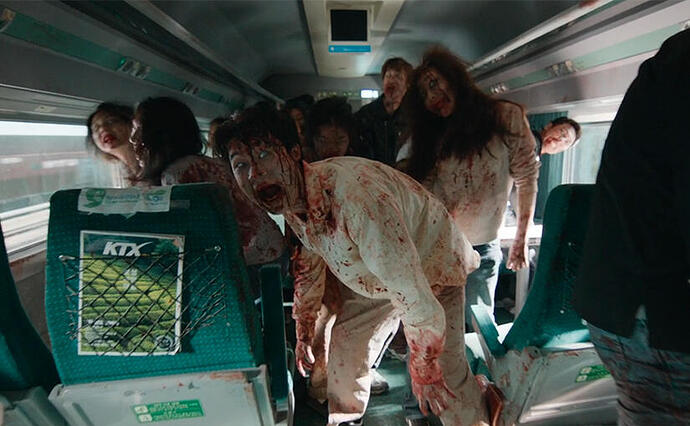 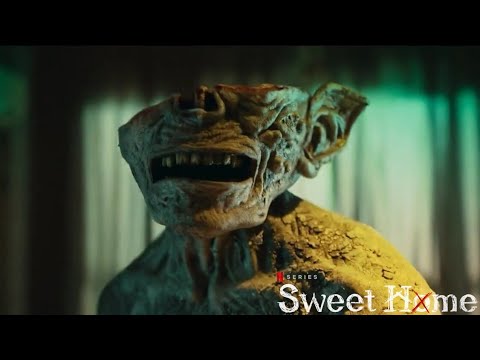